Apple recently released iOS 14.5 update which comes with sets of over 400 new emojis such as exhaling face, face with spiral eyes, face in clouds, vaccine syringe, mending heart, and woman with a beard, among others.

Here are all the new emojis you get with the latest Apple update. 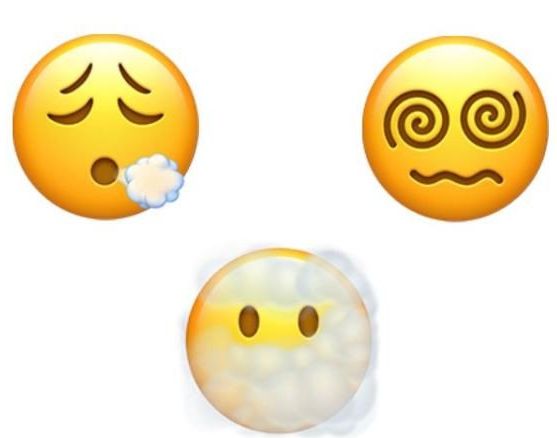 The update includes three new smiley emojis. The ‘Face Exhaling’ emoji appears like a sigh of relief, ‘Face in Clouds’ represents a confused state of mind or sense of calmness, and ‘Face with Spiral Eyes’ means a state of dizziness or disorientation.

Mending Heart and Heart on Fire 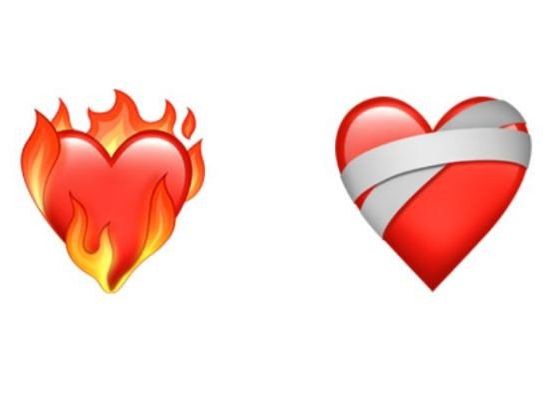 The new ‘Heart on Fire’ emoji could represent desire or lust while a ‘Mending Heart’ emoji shows a bandaged heart which signifies a broken heart. 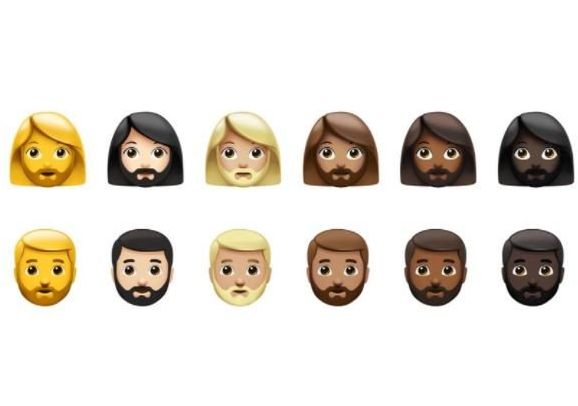 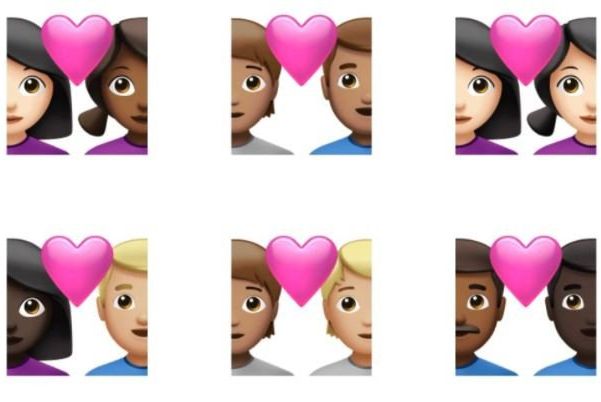 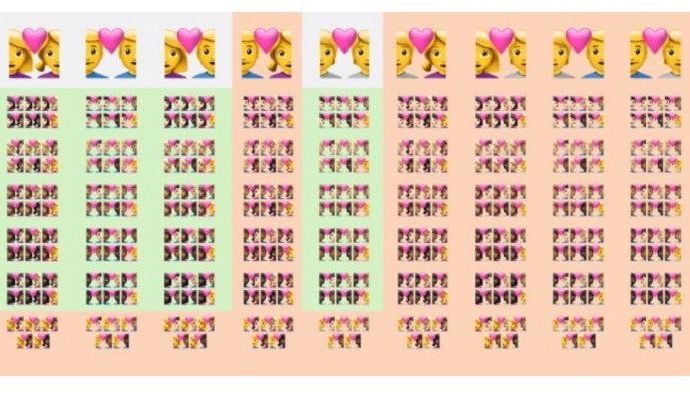 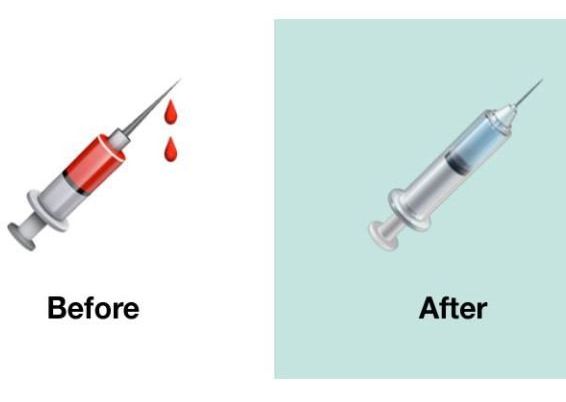 Since January 2020, nearly 783.7 million tweets were posted with the Syringe emoji. This is probably due to the Covid-19 outbreak hence Apple has introduced a new vaccine-friendly Syringe emoji which is now shown without any blood.

By removing the blood, the Syringe emoji is now versatile and can now be used to symbolize vaccination.